Effective immediately We will only offering Curbside, pick up and Delivery at South location Only

Iskander Gener left Cuba in 2008 at age 24. His circuitous path to the United States via Ecuador, Peru, Bolivia, Argentina, Brasil, and Mexico over the next two years served as introduction to mainland, Latin American cuisine and her various dinning customs. After finally arriving in Austin, Texas in 2010, Iskander began working at popular Cuban restaurants. His honest and hard-working character, coupled with his fun-loving and generous personality were an immediate fit. As a result, his natural talent for the restaurant industry quickly led to a successful management role which he held for the three years ending in 2014.

How to Find Us

"Come and try the best Cuban Cuisine in Austin."

SEE WHAT PEOPLE ARE SAYING ON YELP!

Forget everything you think you know about food, this is it. Just delicious, amazing, magnificent, the drinks are fire.. And I don't even drink, the Yuka, tostones, con gris, croquetas, well pretty much the entire menu was great. The service is good not the best but this is not a fine dining experience, is an experience that will just make you wonder why you never had Cuban food before... La comida esta de Pinga... No fire emojis allowed on Yelp 🙁 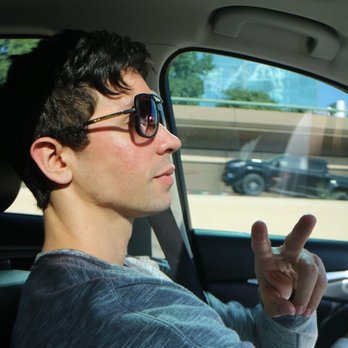 Darien
Can I love a restaurant more? No. I can't. Between my boyfriend and I and all the people I've introduced to this restaurant I've loved everything I have eaten there. Their cocktails are also on point. Get the mushrooms, get the Hemingway, get literally any entree cause they are all amazing 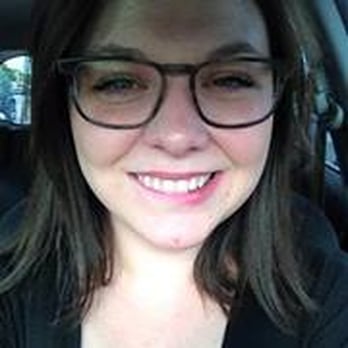 Justine
Hands down best Cuban food in Austin. I was born and raised in Miami. And if you've had a cafe con leche, colada, tostada, croquetas, media noches, etc...then you know there isn't ANYTHING like it. I've been in Austin for 2 years now and miss the food back home, but Cuba 512 provides the nostalgic comfort of being back home. Finally a place that does Cuban food justice. 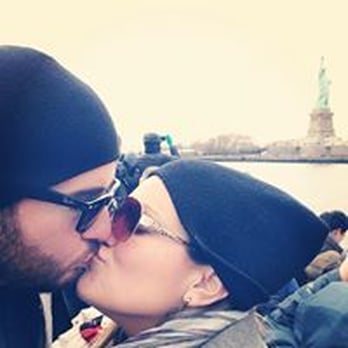